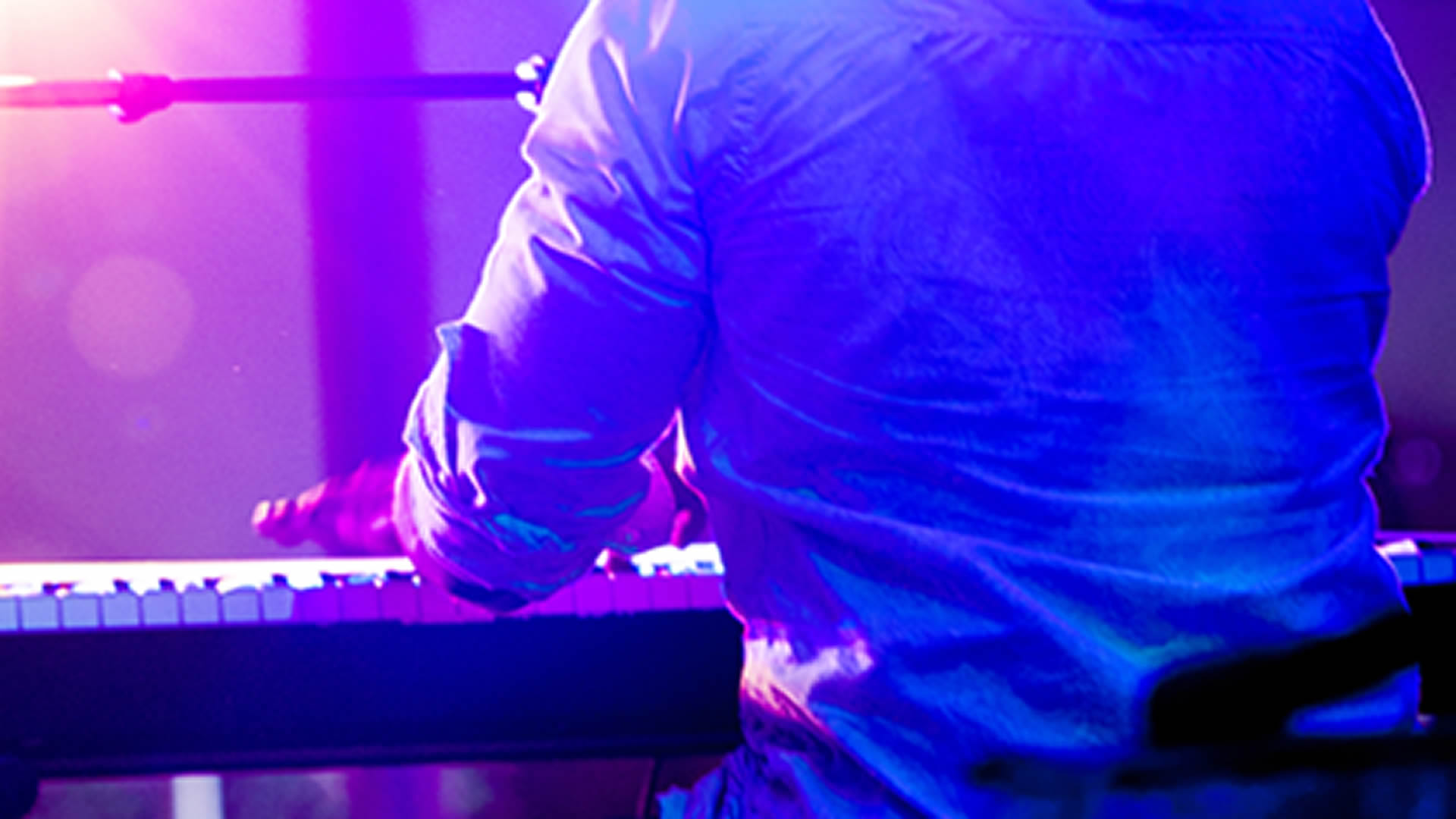 In 2005, the year of American Idol Season 4, a singer and voice and piano teacher from Allentown, Pennsylvania got his golden ticket to Hollywood and sang his way through the top 44 semi-finals. Ian Holmes II may not have conquered the Idol stage, but it built him a podium from where he now sings to not only conquer, but to inspire a multitude of hearts, minds, and souls.

Ian Holmes II was born and raised in a family bonded by singing and worship.  He started humming tunes as a baby and could already play the piano at age 2. At age 15, Ian was determined to pursue music as a career, and started singing professionally with no less than his own family members, known as The Holmes Family.

Whether singing with his family or in solo singing engagements, Ian is at home with R&B music for it suits his smooth and soulful voice. Singing pop-R&B could have paved the way to superstardom for Ian; instead he had chosen, so to speak –to walk on the road less traveled.  Ian pursued his passion for gospel music; with his soulful voice serving as an instrument in conveying God’s message of love, faith, and salvation.  “I enjoy God’s Word and find that there is only hope inside the Word of God for me, and it’s one of the most profound ways that I can share with others.”, Ian enthuses.

As a songwriter, he carriers and manifests the same zeal in sharing the Word of God. Ian explains “I write my own songs and generally about God, His relationship with us and how he cares for the things we are facing. I also write about relationships – broken hearts, or anthem type songs to bring hope and greater self-esteem.” His songs contain Bible passages that bring out the essence of the songs. For instance, in one of his album tracks, “Greater Is He”, Ian quoted verses from Romans 8:37 and 1 John 4:4, to emphasize the message of God’s assurance of protection, hope and comfort in days of trouble and despair.  He placed his own melody to the ever-popular Psalm 23 – “The Lord Is My Shepherd”; and has rendered the verses from Psalm 91 in both English and Spanish versions.

Ian has traveled in various parts of the world singing or teaching and directing choirs from as far as Puerto Rico, Kenya, Israel, and The Middle East. His professional singing career also gave him prominent exposure in live concert circuits. Ian has worked with Gospel recording artists Mel Holder, Calvin Nowell; modern Praise & Worship pioneers Freddy Rodriguez, Nicole Binion and Floyd Ellsworth, as well as Grammy winner Paulina Aguirre (Kenny O’Brien), Latin Grammy nominee Maria Del Rey, world-renowned LP percussionist Candido Camero and many more.  He is also visible in the pop music scene doing opening stints for pop-rock artists like Collective Soul, Taylor Hicks, Tyler Hilton, and Jonah 33, to name a few. Currently, he is involved in a variety of music projects. He is one of the featured artists on the groundbreaking “EarthTones”, with Tony McLendon; and The Lord’s Prayer Project, produced by multi-Grammy winners Loris Holland and Jimmy ‘D’ Miller, featuring Howard Hewitt, Sheila E., James Ingram, Martha Munizzi, and more.  This album peaked at #20 on Billboard’s Gospel chart.  Ian is a seasoned songwriter and his introspective writing can be heard on the track “Thy Will Be Done”, which he co-wrote for the project. Ian has also appeared in Mel Holder’s music video ‘Always Been There’, and is part of Calvin Nowell’s special edition DVD “A Mercy-Full Christmas”, along with Kirk Whalum, Nia Allen, Drea Rhenee, B. Reith (Gotee Records), and a list of others.

In between live gigs and special music projects, Ian has managed to release a 10-track CD in entitled “Changes”. He is also a guest artist on Edgar Rene’s CD “Generación”, as songwriter and vocalist for the track “Levantame”. A Spanish-English album is currently in the works, and a handful of new material like “Lord With You”, “Greater Is He”, “More”, “Every Moment”, and “Stop and Smell The Roses” are available for download in digital format.

The American Idol experience for Ian was definitely not the end of the road.  He took on a different path and his journey is parallel to the verse of Psalm 57:9 – “I will praise you, Lord, among the nations; I will sing of you among the peoples.” He may not have fulfilled an American Idol dream, but he is well on the road to fulfill a spiritual destiny.

No events to show